Let’s make August a huge month for our games and our growth! Here’s the plan right now:
Monday the 6th – No hit group. Grand Opening of the new tennis store @ Bend Hoops.
Tuesday the 7th – Summit boys tennis meeting and hit.
Much more to come…

Sign up for the Central Oregon Junior Tennis Ladder 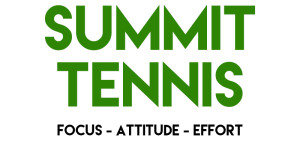 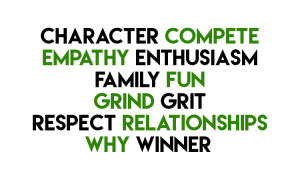 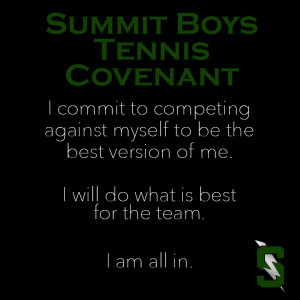 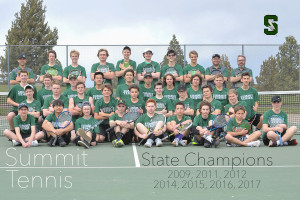 Mark your calendars for Friday-Sunday July 6-8, 2018 for the Summit Tennis Alumni Weekend and Tournament. 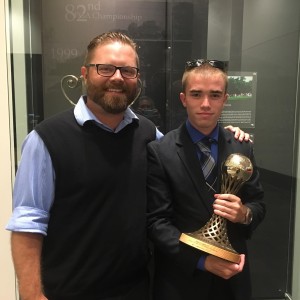 Carter was named the best high school tennis player in Oregon at the 2017 Oregon Sports Awards!!!

Don’t worry if you are on court 1 or court 4 or court whatever. Make the court you are on the best court to be on by giving your very best focus, attitude and effort. Control what you can control.

Don’t worry about being better than anyone else, just focus on being your best!
2017 State Champions!!!
• Oregonian Article

• All the Central Oregon Tennis State Champs Ever

Head Coach – Josh Cordell – joshcordell127@gmail.com 541-639-7127 (email and text are best to get a hold of me)
Assistant Coach – Steve Berg
JV Coach - Steve Mickel – ssmickel@gmail.com
Assistant Coach – Josh Johnson (in charge of scouting in Hawaii)
Summit boys tennis is a no-cut team that has won seven state championships in the past nine seasons.

IF YOU’D LIKE TO BE ON THE E-MAIL LIST FOR THE 2018 SEASON, PLEASE SEND AN E-MAIL TO – joshcordell127@gmail.com

It’s time to make a strong, organized push for the Summit tennis courts to be redone after the 2017 season.

If you are looking for Winter opportunities to play Contact Jason at the Athletic Club of Bend.