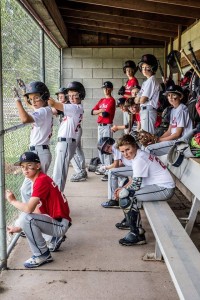 The first team ever from Central Oregon to make it all the way to the Little League World Series tournament in South Williamsport, Pennsylvania.

Bend North beat the Washington team 5-1 to win regionals and advance to the championship tournament. 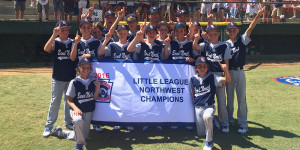 Fun facts about LLWS:
1st winner – Williamsport Pennsylvania in 1947.
2015 winner – Tokyo Japan
Most Championships – Taiwan with 17, followed by Japan with 10 and California with 7.